Umlaut is a music collective born in 2004 in Stockholm, which then opened two branches in Berlin and Paris. The collective currently involves about ten musicians in its daily activity.

« Transformation of sound » is the motto around which they gathered to produce records, organize concerts, discover new artists and play music together. Umlaut has released to this day more than 70 records and organized since 2009 regular editions of its festival in Berlin and Paris.

Through all its various activities, the collective works to spread a music that is too rarely shared and discovered, fighting against the partitioning between the different contemporary musical practices. This leads Umlaut to defend improvised music and contemporary composers as well as traditional Polish singing, deconstructed Bebop, free jazz, swing or solo artistic performances, over the course of the many discovers, interesting meetings and new connections. 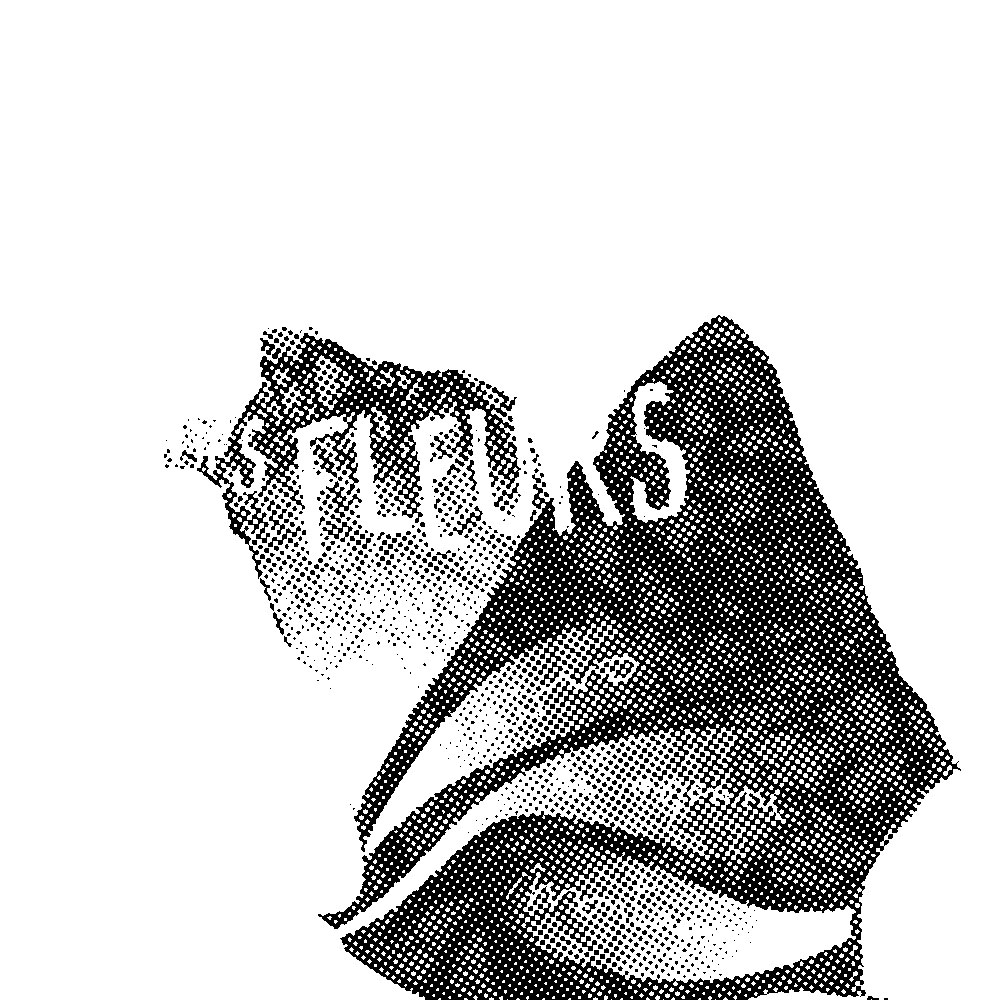 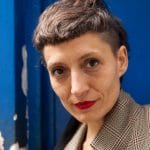 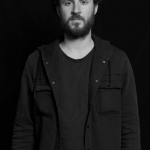 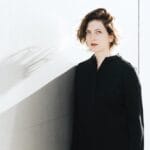 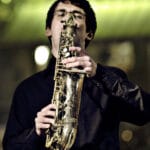 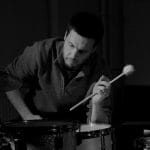 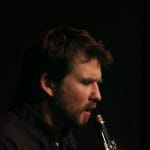 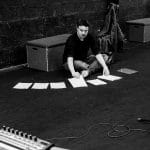 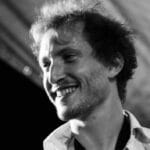 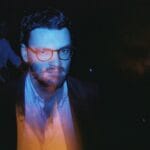 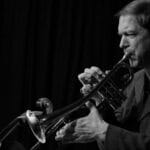 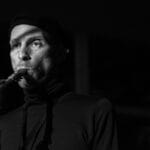 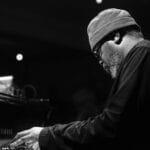 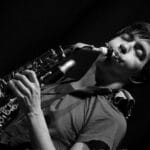 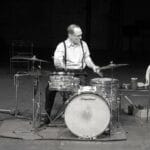 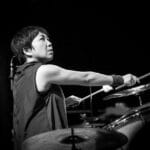 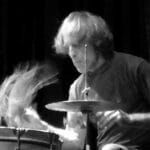 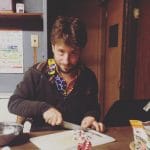 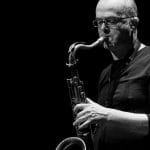 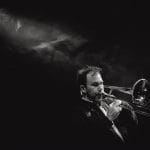 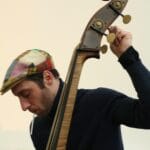 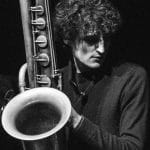 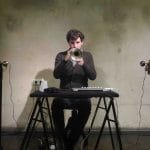