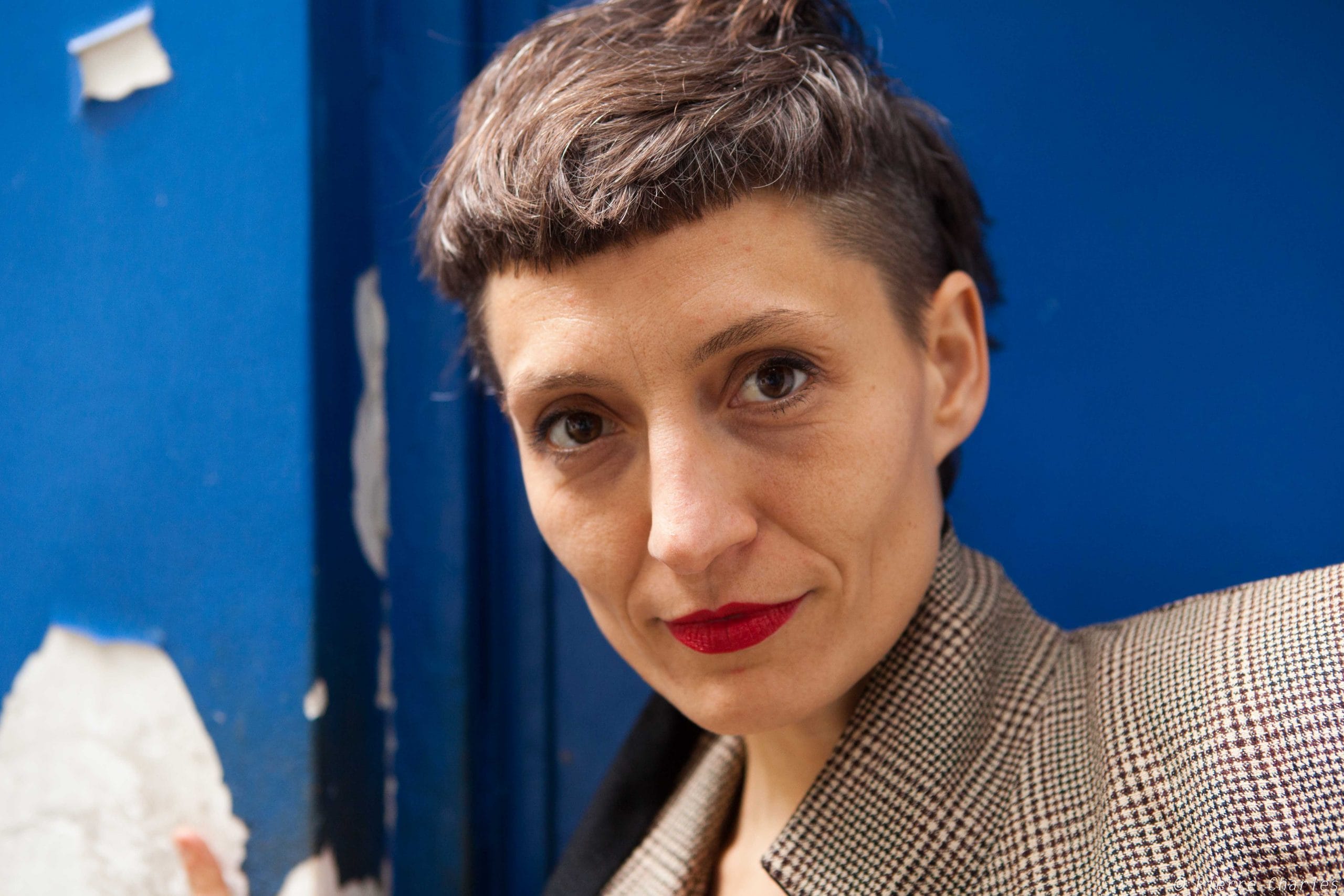 Violinist from the CNSMD of Lyon (Annick Roussin, Laurence Ketels), Amaryllis Billet has perfected her practice as a chamber musician at the CRR of Paris with the Quatuor Ysaÿe and the ProQuartet Association, as well as the baroque mode of playing and interpretation at the CRR of Aubervilliers (Hélène Houzel) then at the Schola Cantorum of Bâle (Amandine Beyer). She plays in the Orchestre Les Siècles (François-Xavier Roth). She explores the contemporary repertoire and creation as well as the pluridisciplinary approach with various formations : Quatuor A4&+ (and its + : Alain Fleischer, Jacques Rebotier, Magic Malik), Fenêtre Ovale (Karl Naegelen), Spat’Sonore, Colonie Bakakaï (theater and music), Ensemble Op.Cit., Grand Sbam, Collectif Umlaut. She played as a soloist the Concerto for violin by Bernard Cavanna within the Ensemble Opus XXI and the Ensemble Mesostics. She is dedicatee of the piece “Ecume” for violin and tape by J. Bertholon.
Amaryllis is co-founder of the Festival Phil Groby destined to present unusual musics to unused public, sings and plays French and other songs in the duo GriFFure.