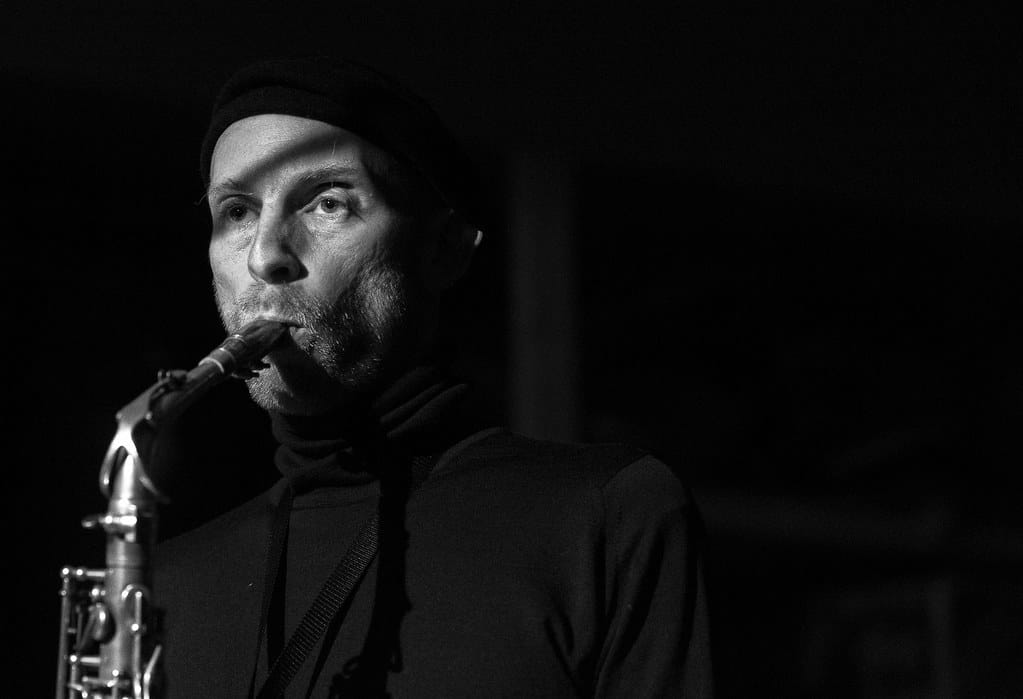 His work is about the creative, situated friction of learning, ideas, people and the saxophone – music, history and technique ­– actual and potential.

His writing has been published in C//A, Sound American and The Wire.