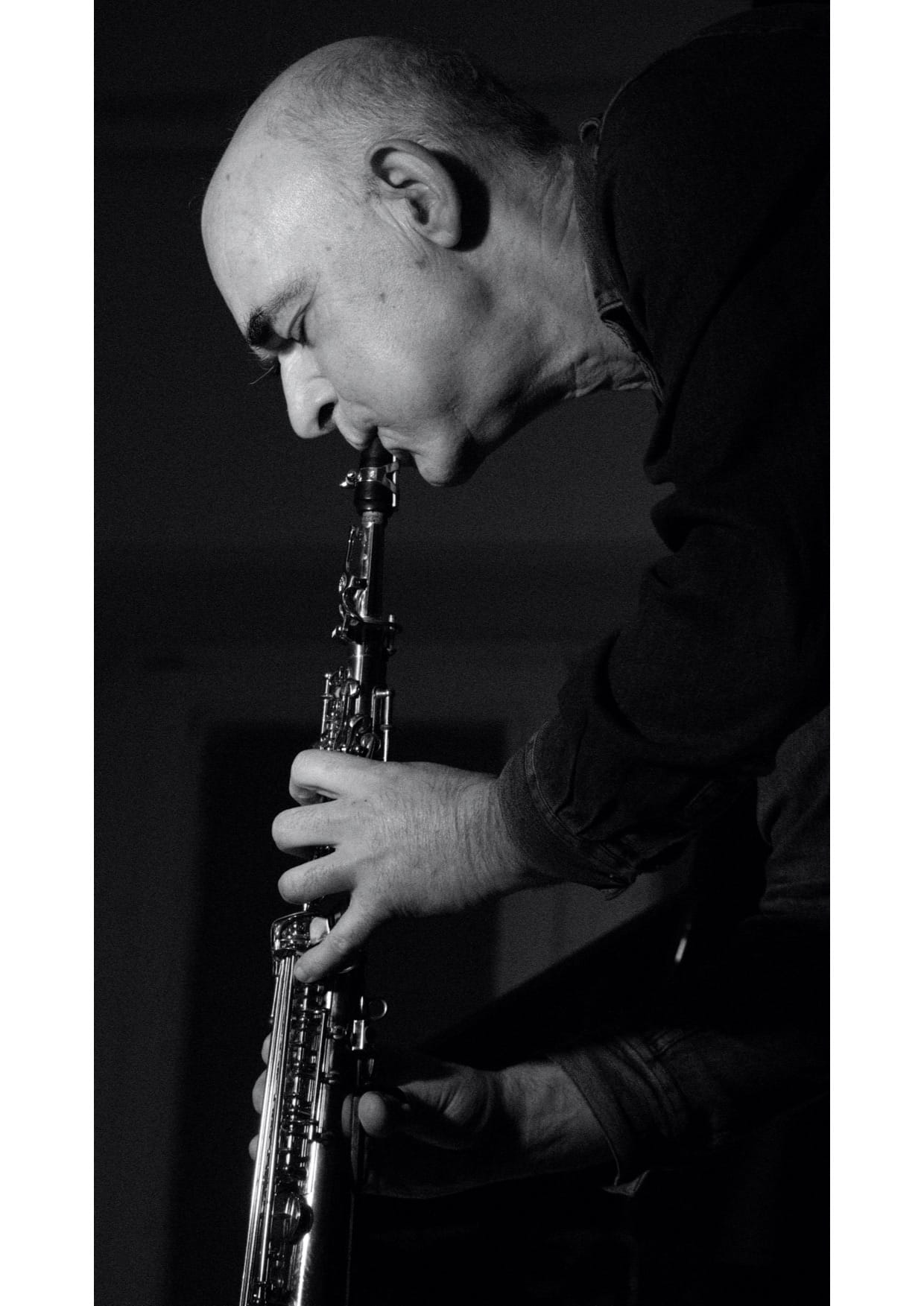 Michel Doneda (1954) is one of the major figures of the improvised scene, preacher of sound action, fiercely free and definitely poetic. Soprano saxophone virtuoso, he is in the line of Sydney Bechet, Steve Lacy or Evan Parker, and like his elders he inscribes his work in a contemporaneity necessary for all pioneers of new sound territories. An attentive traveler listening to the world, he has not stopped surveying the continents for more than thirty years and multiplying the collaborations, pygmies from Gabon to the drums of the empire through the Basque singer Beñat Achiary, Barre Phillps and Sonic Youth. Michel Doneda apprehends the sound in its most concrete sense, listening and giving as much detail as possible to “go inside”. His music invites to a journey in an incredible sound space carried by inspiration and breathing.

“…a master of navigating musical extremes: chaos and subtle nuances, obtrusive noise and beautiful melodies, layered textures and open space–all through the scope of a singular musical vision. ‘Free’ is not just a musical approach for Mr. Doneda, it is the philosophy by which he lives and embraces life.” – Sam Newsome, Soprano Sax Talk