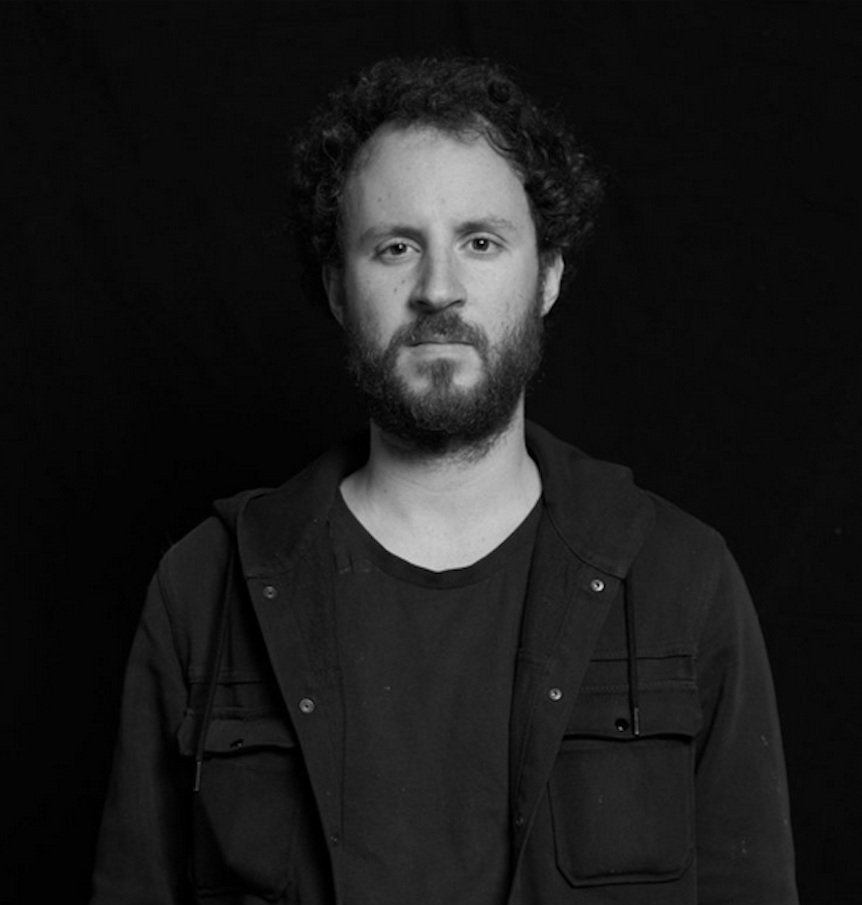 Drummer, pianist, improviser and composer, Antonin Gerbal is an active member of the Parisian music scene. His work questions in particular what makes the unity of the drum in the afro-american tradition – from the first swing orchestras to European improvisation, passing by bebop and free music. As a percussionist, he plays internationally and works with artists from all horizons (Alexander Von Schlippenbach, Eliane Radigue, Peter Ablinger, Evan Parker, Stephen O’Malley, Jean-Luc Guionnet, Seijiro Murayama or Axel Dörner). As a composer, he has written several pieces for the Umlaut Big Band and the Ensemble ReRe. His recent releases include his solo Sound of Drums, The Ring by the trio Denzler-Gerbal-Dörner, New Jazz Imagination and Supermajnoon by the quartet Ahmed (PAt Thomas, Seymour Wright, Joel Grip), Metaphor by the trio ISM (Pat Thomas, Joel Grip) and Occam Ocean 2 by ONCEIM. Antonin Gerbal is also producer for the labels Umlaut Records and Remote Resonator.