Since 2011, the Umlaut Big Band has made a specialty of going back to the early decades of jazz to revive the music of the great bands of that era, while commissioning contemporary composers to write new works.

After working on Don Redman in 2018, the Umlaut Big Band continues its series of portraits of forgotten composer-arrangers by focusing on the work of Mary Lou Williams (1910-1981), a prolific musician whose career spanned 50 years of jazz history, constantly open to its transformations.

Initially a pianist and prolific arranger for Andy Kirk’s orchestra, she aroused the curiosity of the public – for women instrumentalists were rare in this male-dominated milieu – and in the 1940s became the mentor of Thelonious Monk, Bud Powell and Dizzy Gillespie. She wrote for Duke Ellington and Benny Goodman on numerous occasions and collaborated with Cecil Taylor, Shafi Hadi and Buster Williams in the 1970s.

The personal archives of Mary Lou Williams, preserved at the Institute of Jazz Studies in Newark, bear the traces of this prolific trajectory. The original manuscripts served as the main source for this project informed by precise historical research. Thus, the Umlaut Big Band allows us to hear numerous compositions written between 1930 and 1981 and never-before-recorded.

Here, for the first time, the work of Mary Lou Williams the composer and arranger, has been considered as a whole. This album was conceived around themes specific to her musical practice: her relationship to the blues, the influence of Kansas City, the rewriting and reinvention of old works, the expression of a point of view on history and a relationship to youth. A reading that we hope will shed new light on an unjustly neglected figure. 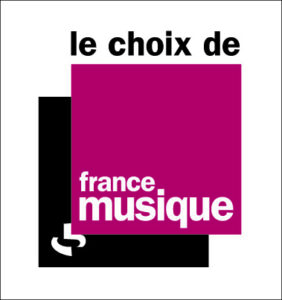