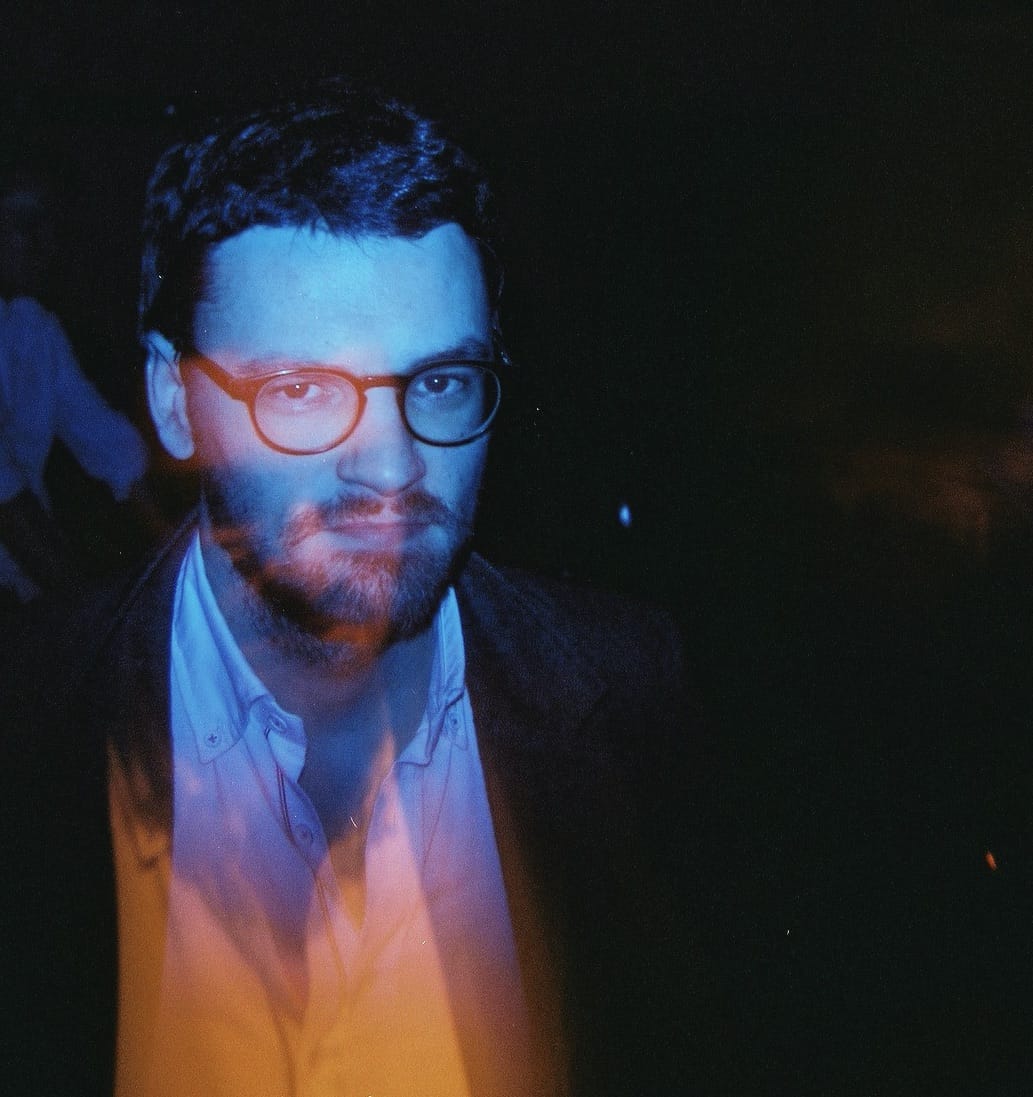 On stage, Pierre-Antoine Badaroux is a saxophonist. Off stage, he composes, arranges, researches, reconstructs or deconstructs his own music or that of others.

As a member of the Umlaut collective, he is involved in the production, live or recorded of various music: jazz, contemporary improvisation or composition and experimental music.

As artistic director of the Umlaut Big Band, he deepens through practice a reflection on the history of jazz, its rereading and the work of arrangers.

He teaches jazz at the Montreuil Conservatory.

He co-directed with Sébastien Beliah the Hodos Ensemble, dedicated to the interpretation of open works. They have collaborated with composers Philip Corner, Jean-Luc Guionnet, Bertrand Denzler, Peter Ablinger and Hannes Lingens. With ONCEIM he has premiered pieces by Eliane Radigue, Peter Ablinger or John Tilbury.

Since 2015, he is co-organizer of the Jazz Series, a concert series that draws from the often forgotten repertoire of jazz.